In the following link you can find the various attributions offered by each of the titles of the RYA:

In some nautical schools the offers of Captain of Yacht + Ocean Yachtmaster are being promoted. Be careful with these promotions because they are not entirely true.

The truth behind all this is that doing a few complementary hours to the captain of the yachtand prepare to take an exam with which you will be credited with the title of Yachtmaster Ocean Shorebased, that is not the same as the Yachtmaster Ocean even if they sell it. This is a certificate of a theoretical course:

To obtain the Yachtmaster Ocean, the following requirements are required:

1 – Have the Yachtmaster Ocean Shorebased (face-to-face course), which is the one they issue in these offers.

3 – Proof of a shipment period where you have made the Passage Planning, checking on-board elements and safety in navigation, plus a navigation of 600 miles during 4 continuous voyages.

4 – Perform an oral examination of an ocean voyage, which you have previously performed, in which you can prove that you have lost sight of the land and that you have sailed without the aid of electronic equipment on board, presenting data calculations made during the crossing. The oral exam will last approximately 1h 30min.

Having met these requirements, you can proceed to the Yachtmaster Ocean process.

However, it should be noted that there is NO POSSIBLE CONVALIDATION between English and Spanish titles.

One of the comrades was interested in the British Navy for the validation of the Yachtmaster claiming Spanish titles. This was the response of his Majesty’s army:

In case someone has doubts: “there is no possible validation”. 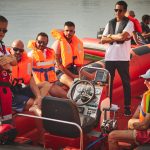 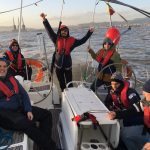 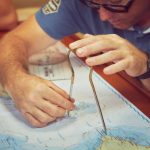 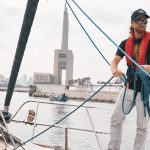 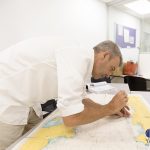 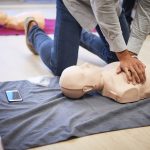 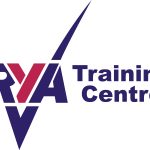 We use cookies to ensure we give the best user experience on our website. If you continue to use this site we will assume you agree.OKCookies policy